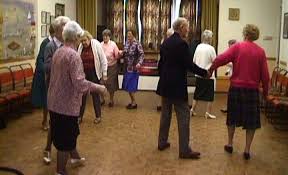 In order to begin your quest to become an Expert, you need to have a Business Plan. Planning your enterprise is essential. Without planning, your project is doomed to failure. Hard graft on its own is never enough. Plan, plan and plan some more. I spent hours and hours planning my expert weight loss guide. Every detail must be accounted for.

I have included a template below for you to use. Do not share this with others. I have hidden a marker in the text that automatically emails me if you breach my copyright.

My lawyers will come down on you like a tonne of cement falling off a tower block.

Your entrepreneurial instincts will have already kicked in and lots of ideas will have flooded into your head. Sleepless nights will become the norm as you travel along Success Road.

Draft a business plan on good quality A4 paper for each expert idea. A free template for download is available here.

When you have at least five ideas, stop work. Fold each business plan into a paper plane. Go into the garden and throw the paper planes. Pick up the one that flew the furthest.

This is your plan. As Aled Jones once sang: ‘Oh for the wings, for the wings of a dove, far away, far away would I rove’. Lyrics that are so true as we drive along Success Road.

Once you have completed your business plan, you need to test the waters. Market research is essential to any successful business idea. After all it is no use becoming an expert if nobody is interested!

Who will be your customers when you become an expert and write your book?

Who are you going to make money from? Money doesn’t grow on trees unless you own an apple farm.

Let us say that you decide to become an expert in avoiding car accidents caused by demented old people, who is your market? Can you use your expertise profitably to help old people drive more carefully and slow down? Would there be any profit in setting up a lobby group to pressure MPs to ban anyone over 60 from driving without a chaperone?

You could approach your local Darby & Joan Club or the Women’s Institute. Offer to give them a talk on road safety, poor eyesight and taking personal responsibility for improving their driving standards. At the talk you could offer discounted copies of your guide on how not to drive like a maniac.

What about offering insurance companies a service for testing old people, making sure they can see where they are going and do not drive like lunatics, in order to receive discounted insurance?

Talk to the Guild of Advanced Motorists and see whether they would be interested in developing a course to give to their older members on how to give up driving for the greater good of society. 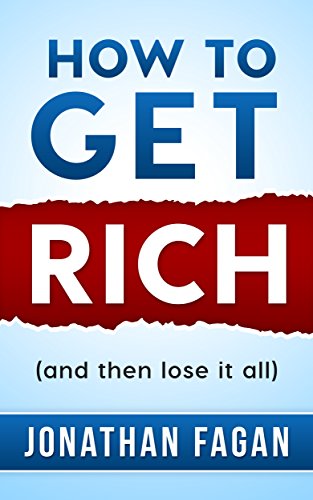 Becoming an Expert to Get Rich – the Keith David Technique

How to Stop Getting Press Releases from PR Firms