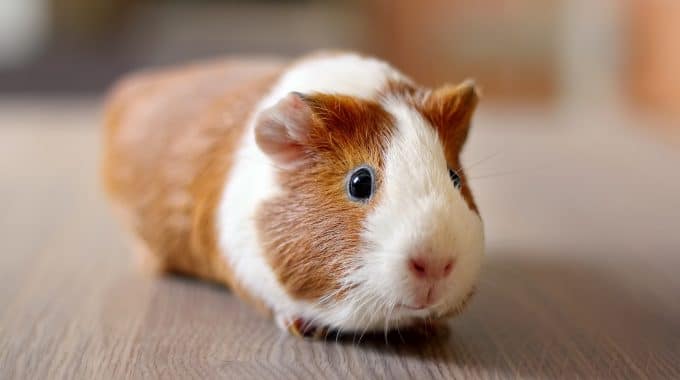 Barry needs to lose copious amounts of weight and quickly. Either that or we have to be very creative with a computer graphics package.

Spoken to Barry (our human guinea pig) today. Reminded him that he promised to lose lots of weight very quickly. Barry just giggled, said he would work on it and polished off his seventh pint of the afternoon. Arthur the Landlord has apparently just booked a holiday off the back of his earnings from Barry’s corporate binge.

I am considering two options:

With a bit of ingenuity we entice Barry into the Llandaffr DH cave and trap him there for six weeks until I have total control over his diet.

Advantages of Idea:
• Total control of Barry and his appetite.
• Cost effective – can feed him dry Value Porridge Oats from Tesco mixed with water – total weekly cost of 37p – plus the cost of a bucket for toilet visits and a torch/batteries. Possibly include a few bananas here and there to ensure he gets some vitamins.

Disadvantages of Idea:
• Criminal offences perpetrated by me – assault, kidnap and others. Potential 5-10 year prison sentence?
• Criminal offences committed by Barry on me when he got out of the cave – attempted murder, assault and anything else painful.
• Medical issues – would Barry get scurvy/rickets or any other deficiencies? Mental note to check online and make sure that not going to be damaging his health too much if we go with this option.

Obviously Barry’s neck is somewhat wider than a dog’s and he should have a slightly higher IQ than most dogs, which means the collar has to be secure. If I fit the electric alarm loop around his kitchen and other similar locations I can keep control of his diet and drinking.

how to get rich keith david lose weight
Previous Post

How to check if a Solicitor is genuine 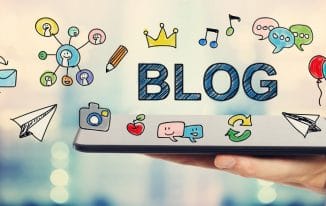