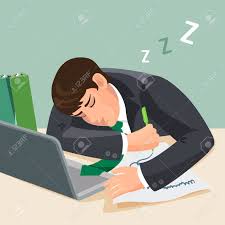 Received unsolicited this morning.. This must be the third time we have received the same press release but for a different company!!

To vote please click the star ratings above. 1 star is for ‘painfully boring’ and 5 star for ‘actually this is quite interesting’. THIS baby name will be most successful at landing a job.

Did you know your first name can determine your future salary?

In this study, Resume.io set out to discover the value afforded to the nation’s most popular baby names*.

Why? Because social scientists believe a first name can influence personality, how we are perceived, even physical appearance. So, it stands to reason a first name can shape our career too!

The most and least valuable baby boy names

Those with the UK’s number one boys name: Oliver, land middle of the table, at an average value of £35,536.

The most and least valuable baby girl names

To achieve their findings, Resume.io took data from thousands of candidate CVs and extracted first name and salary, providing the company with an average salary pool of over 1,000 given names. Data for Ava, Isla and Noah could not be found.

We hope you find this release useful. If you do end up using it, we would appreciate a link to https://resume.io/ who commissioned the data. A link credit allows us to keep supplying you with future content that you may find useful.

How easy is it for a UK company to open an office or branch in Ireland? 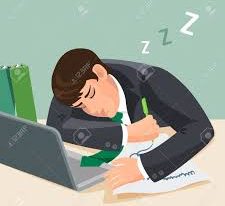